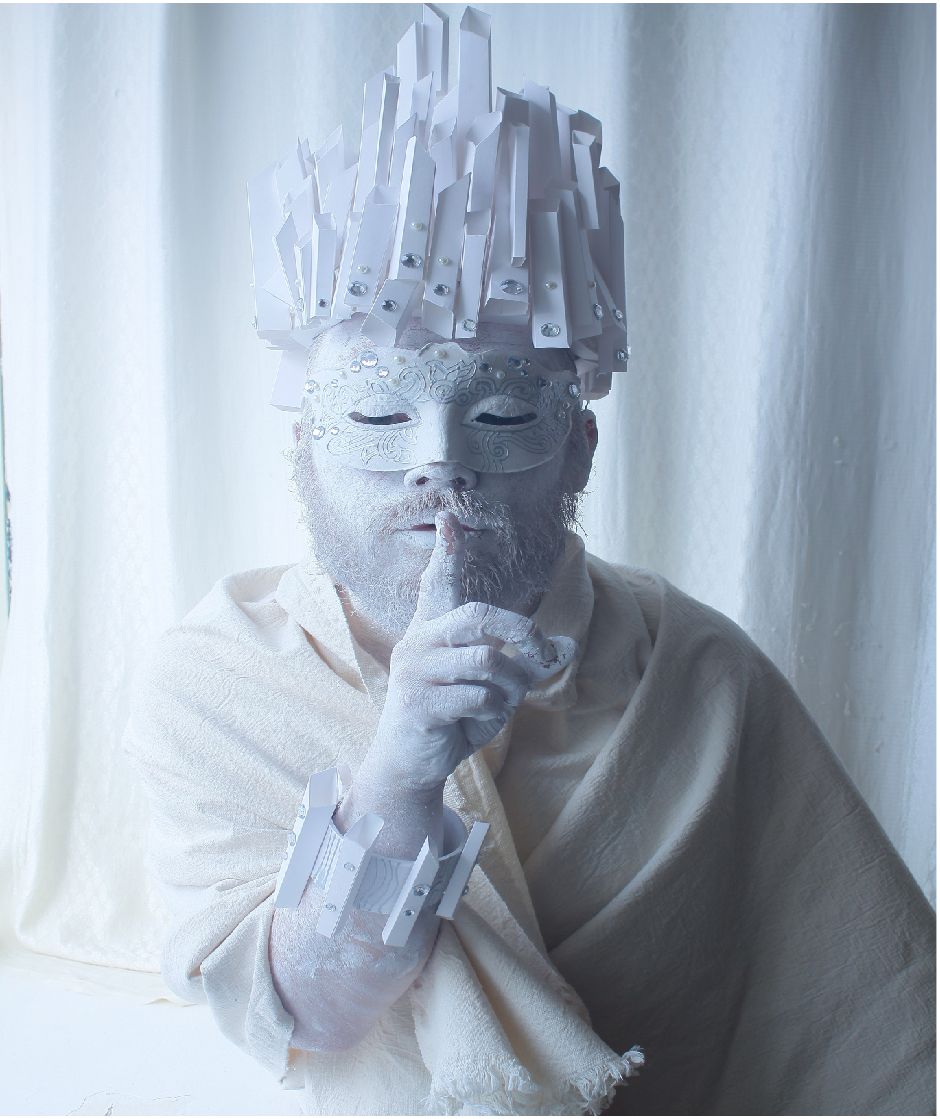 There was a time when animals and hominids humans communicate as equals respecting each other.

They were magical, exciting, and harmonic times.

They shared their languages, they felt the vibrations and messages of the plants, the majestic trees.
Even understood the whispers of the elements through the wind as a perennial messenger.

But one day,  someone among the hominids through their primitive self-consciousness, created stories and one day dare to imagine a different and new one.
They invented and proclaimed the existence of a God over all gods which was only theirs and therefore, making them unique, special, and more importantly, superior to the others.

Therefore, they had more rights to the places and fruits of the land, rivers, lakes, oceans, and even the giant mountain ranges with their majestic peaks almost touching the stars, where many believed, the gods lived.

But this story attracted his peers because of giving them the delusion of believing themselves as different and superior beings.

They invented symbols and writing and through this both in stone and fiber of papyrus and paper they printed for supposedly immortality all these self-proclaimed beliefs.
Turning them into their exclusive and progressively, violent myths.

And so they began to fight with the other animals over the land and declaring their possessions and exploiting it with massive devastation.

Transforming the once full of life and beauty, into inhospitable and smelly garbage dumps.

They grew in number, overpopulating the earth- like their biological cousins the rodents- subjugating the other species, dispossessing them of any right to coexist in freedom and enslaving them for their absolute benefit.

To the point that they fine-tuned it and then directed it against its own kind, inventing races among them. 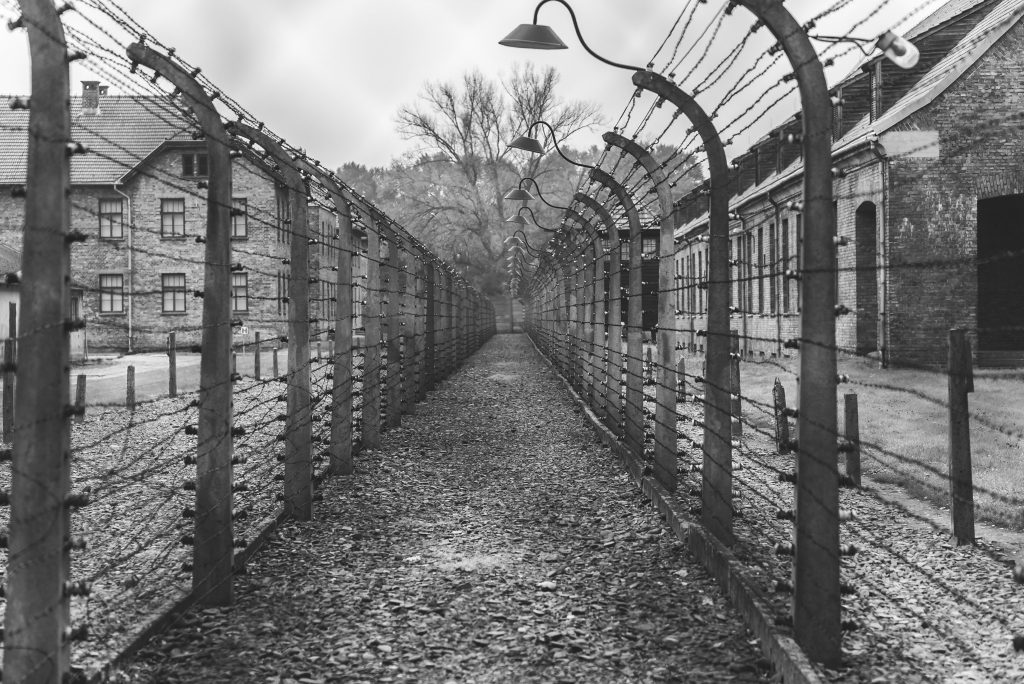 Generating horrible, brutal rapes and murders with a massive imposition on a large number of their fellow men.
Now devalued as inferior and worthy of control and possession.

As if they were consumer goods on a par with pets but with the exception of not eating them.

They truly believed themselves omni-potent above all others, inside and outside their species.

But one day, a holocaust came from outer space in the form of a comet, spilling a deadly virus. 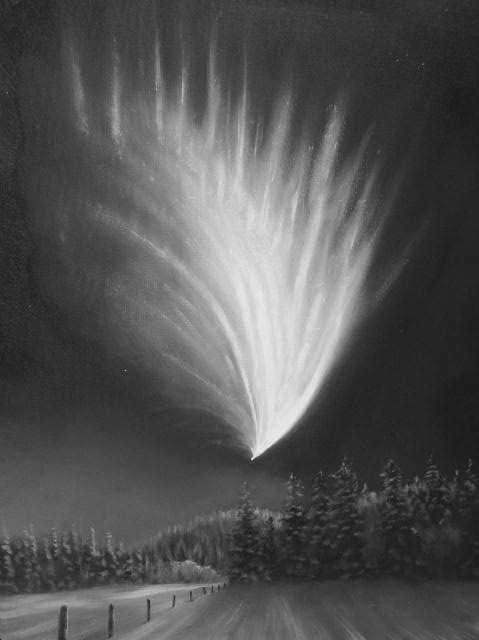 With this hominids began to die en masse and curiously, those considered inferior could adjust much better and survive the extraterrestrial disease.

Those who had been in control were massively devastated and only a few hundred thousands survived.

These were left with a sense of trauma experiencing their extinction plus an unique mutation affecting their brain function with massive inhibition of their inner narcissism, making them much more emphatic and rational.

They concluded from such horrendous experience that by creating differences between species, proclaiming themselves as superiors, possessing and controlling others.

Was clearly, a perverse human delusion that almost cost  them their extinction, and certainly will, if they fall into,  again.

In the end, the fable created by a group of hominids turned out to be just a tale that transformed on a dogma crashed and was pulverized by the plain and simple reality;

We are all included equally in the Universe.

So, they dismantled all dogmas of the past as lessons from history to study  and be able to enrich their understanding toward new laws embracing brotherhood and humility along with nature, as the mother of all.

They worked as equals with their congeners, as in their ancestral times,  helping to develop a massive rehabilitation of the entire planet, generating a perfect balance with flourishing of resources everywhere.

They were capable to re-learn communicating with animals and plants as their forgotten ancestors.

Perhaps one day not too far away they will contact their brothers from other worlds, expanding the innocence that they had lost but recovered with that stellar comet.

Some of the scholars suspect that perhaps it was a gift from them, but we won’t know that until that day.

Until then, they dedicate themselves to enjoy life on this beautiful planet exercising Universalism, now and always,
All as One. 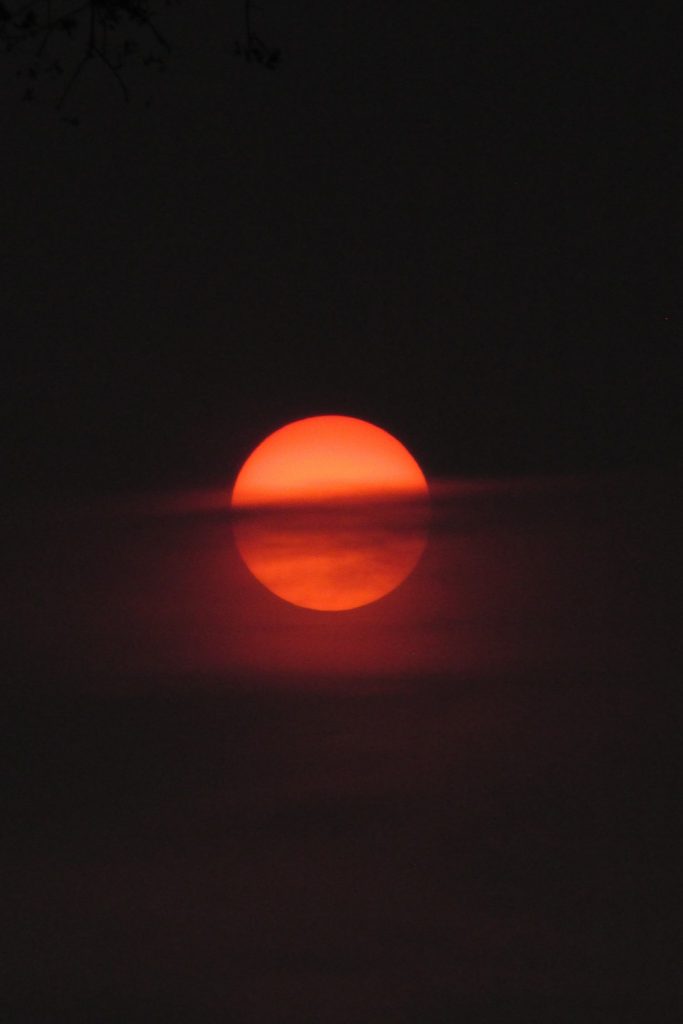